Currently Shrine Director for La Salette of Enfield, Father John’s charisma reflects having previously served abroad for 18 years as a Missionary of Our Lady of La Salette.  His missionary years were spent ministering to the poor in the Mendoza Region of Argentina where he loved the people, became at home with their customs, and fluent in their language.  He continues to keep the Spanish community close to his heart and mind by offering a Spanish Mass at the shrine on the Second Sunday of each month.  Father John’s gentleness, humility and strength of Christ is evident in his living witness to the Gospel principles of peace and justice that inspired his work in Argentina.  He has been a La Salette Priest for 51 years and is featured in the photo celebrating his 50th Anniversary.  In 2002 he was brought back from the missions for a post at the National Shrine of Our Lady of La Salette in Attleboro, Massachusetts.  Passionately committed to the poor and the underprivileged, he lives and embodies the teachings of Jesus in the Beatitudes which he describes as “the commandments of the new Testament.

Fr. John  Partick Sullivan preaching under a tent at one of his 50th Anniversary Masses.   Fr. John brings the warmth of Ireland to Enfield with his love, kindness, and compassion for all who visit the shirne. 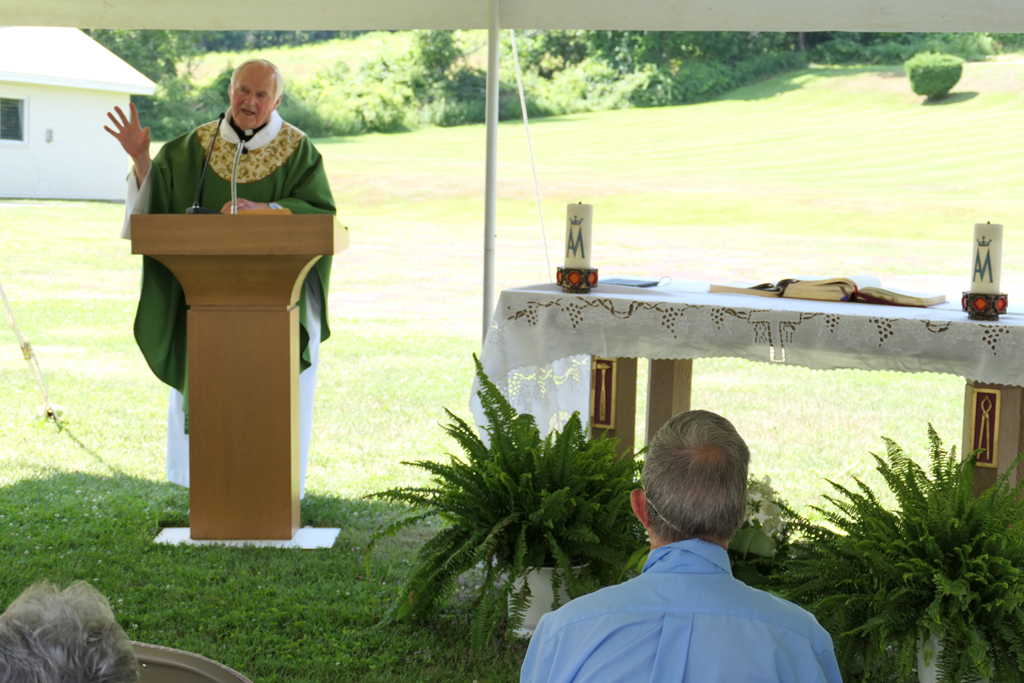 Father John Sullivan at the foot of Mary celebrating Corpus Christi Sunday during the annual afternoon service. “Come near my children … do not be afraid, I bring you good news!” 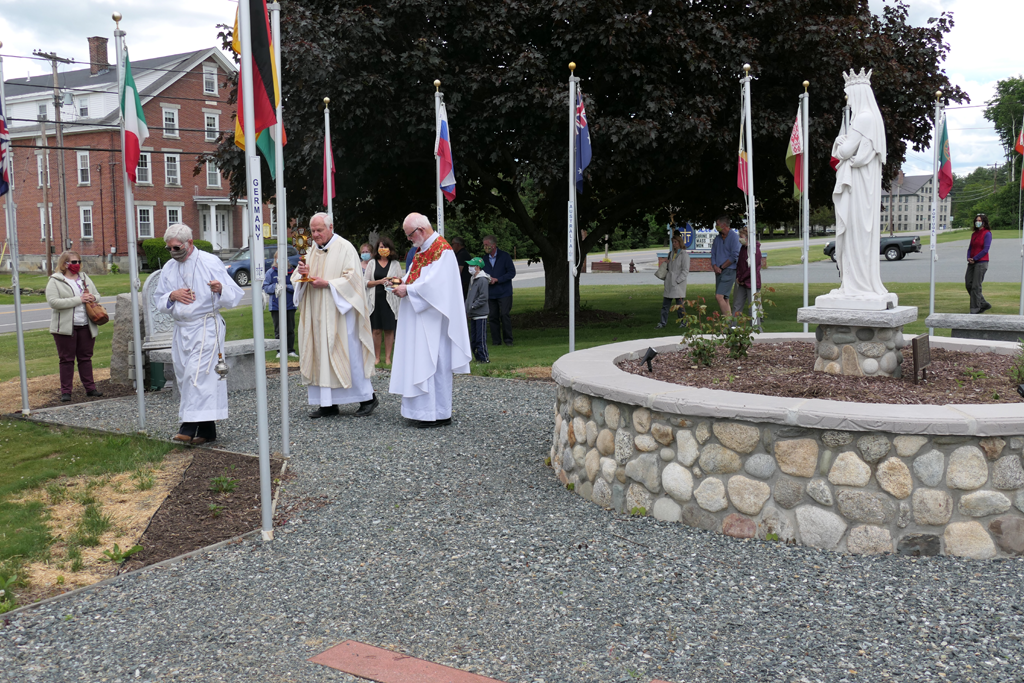 Father John Sullivan at home with the children in the Mexican village of Hidalgo … high in the Sierra Madre Oriental Mountains at 11,000 ft. elevation.   Padre Juan said la Misa to the local Mexicanos and spent a week making repairs and painting the elementary school.  Padre Juan’s spirit of Mary … “Make my message known to all my people” … is alive through the love in Padre Juan’s heart & the work of his hands” … has sort of a Shaker ring to it, doesn’t it? 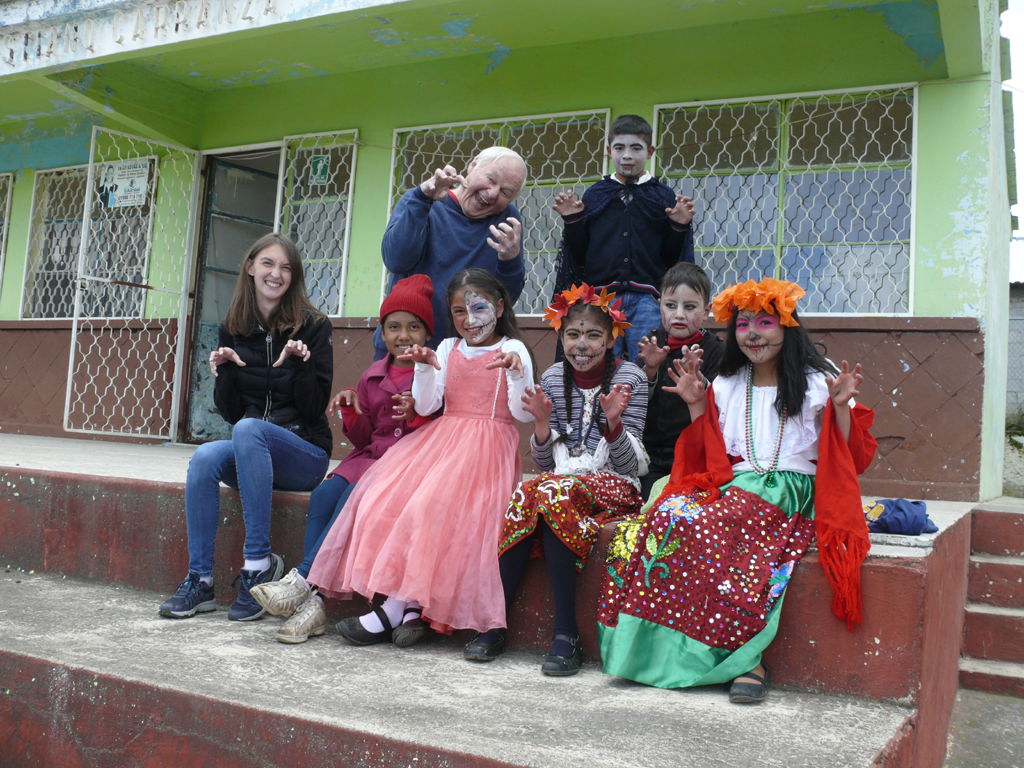